In PRE-Stress the default option is to have dependencies between each stage in the life cycle of an element. With these dependencies the program remembers cracks, stresses and strains from the previous stages, as it is in real life. One other criteria is that the concrete materials can't be of a lower grade in a later stage of the dependency chain, as the concrete will mature over time. Each combination has its own purpose in order to most accurately model what might happen with an element. Another key feature is that a load combination can't be dependant on a ultimate or accidental limit stage, as the element will be considered to have failed at that stage.

This is the first stage, it is supposed to simulate the point in time when the prestressing strands are cut in the factory. The concrete grade should be set to reflect this moment.

Time: Less than or equal to 1 day after casting.

The second stage in the dependency chain. Now the element is moved out to the storage in or near the factory to mature or await transport to the construction site. Concrete grade should now have increased a few notches from the casting.

This is the first combination where the initial long-term parameters should be enterred, most dominant is the addition of the autogenuous shrinkage, as the drying shrinkage hasn't really started and only a minor part of the creep and relaxation has occured. 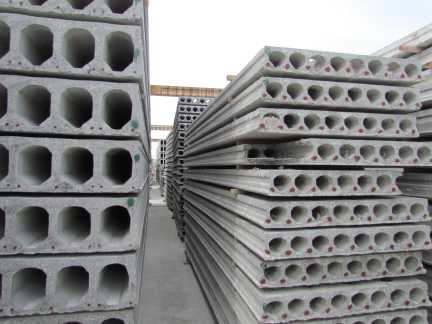 Time: About 1 week after casting

Transport from the factory to the construction site.

concrete grade may have improved a little bit from previous stage, but may not have reached its final value yet. 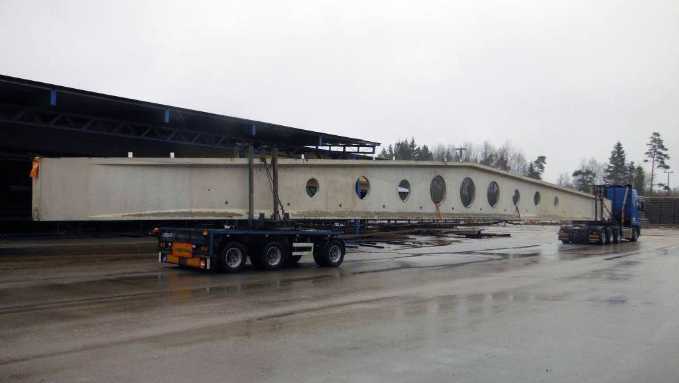 Time: About 2 weeks after casting

Not a default load combination, but if you want to look at the transport-phase as a ultimate limit state, then add a branch off the main chain to simulate this.

Time: About 2 weeks after casting

If there is a topping on the element it should be added as wet concrete in this stage. Loads acting in this phase may be related to the construction, but also installations and loads of machines. The live load of the structure should not be applied in this phase as the structure has not been taken into service yet.

Time: About 3-4 weeks after casting, may vary from project to project.

Time: About 1 year after casting.

This is the final long term combination. At this stage the fully developed creep, shrinkage and relaxation should be considered. Crack widths may be checked to see that they do not exceed the allowed crack widths according to the code.

This stage is the proper final short-term combination, and it is in this stage the deflection should be considered.

The load combination of this stage should be the same as Intermediate stage (short term), so analysis forces should be the same (moment, shear force, torsion etc.). But due to the addition of the long term parameters the deflection will be different, as this stage will consider the deflection with fully matured concrete, fully developed creep, shrinkage and relaxation.

The first of the design load combinations with emphesis on dead loads.

The second of the design load combinations with emphesis on live loads.

This may be a default load combination, depending on the national annex used. In the Wizard when creating the element there is an option to check to enable this load combination.